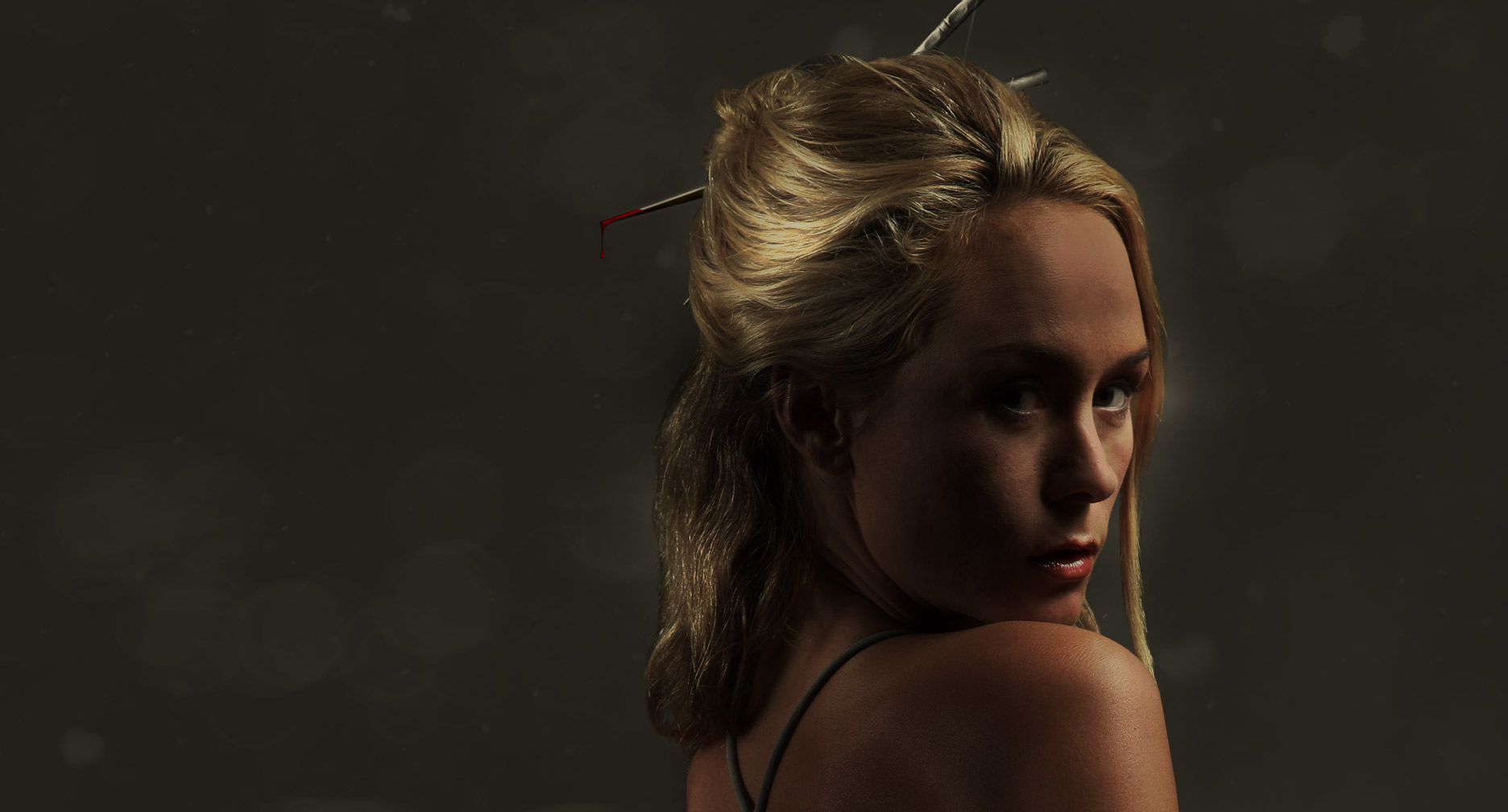 This teaser was created to build awareness in the first of a series of live events that the 2 artists were participating in.

Reality series pitched National Geographic and green lit for production. Due to a change in Nat Geo management the show did not get made… yet

Web Series: Comedy, Road Trip
The adventures of 3 friends on the road to ruin!
Commissioned by Chevy

“In Bloom” A painting by Henry Asencio. Commissioned by The American Heart Association.

Another video in the CompTIA series. This time illustrating that Forty Percent of employees leave a company in the first year because of a lack of training. I choose to illustrate the discontentment as employees in a near zombie state “hungry” for advancement.

A series of advertisements created to promote the showcase. Videos were promoted via Youtube, email campaigns and some television.

First in a series of humorous interviews and bad date reenactments. Originally created for a popular dating blog, now planned as part of an independent web series.

Part of a larger advertising campaign created for the west coast franchises of the Barbizon Modeling school.